Communication with the competition officials. Refereeing

7.1 Communication of competitors with referees and other competition officials takes place via the site live-chat support (on the bottom left of the site there is the support icon) from 10:00 to 23:00 CET.
7.2 At least 5 minutes before the start of the event, competitors should log on to the tournament website.
7.3 On the part of the team, communication regarding the organization of the matches and disputable situations is carried out exclusively by the team captain.
7.4 In case of violation of the rules by the opponents, the team captain should put the game on pause and contact the referee in the site live-chat support.
7.5 Following these Regulations and the Technical Rules in case a participant of the Tournament commits an offence not directly provided by the rules of e-Sports, the Tournament Organizing Committee has the right to apply to such participant one of the e-Sports rules sanctions. The Committee in this case is guided by the analogy of justice and law, the principles of good faith, reasonableness and fairness. 8.1 On game servers there is a built-in anti-cheat, which does not require installation. However, by the middle of qualifying tournaments there will be a client anti-cheat, which should be installed and run during matches by each participant.
8.2 All repetitions of matches are reviewed by referees, the results in tournament tables can be changed at detection of violations (use of extraneous programs, bugs of maps, etc.)

9.1 Competitors who have received a Valve Anti-Cheat (VAC) ban within the last 12 months are not allowed to participate. Competitors who have been convicted of cheating, including the use of banned programs, and who have a reputation which will adversely affect the public image of the competition, may be banned or disqualified from participation, without the right to appeal.
9.2 Excessive posting (flooding) in the in-game “chat” may lead to the application to the infringer of sport sanctions from a warning to disqualification, depending on the number and frequency of posts. 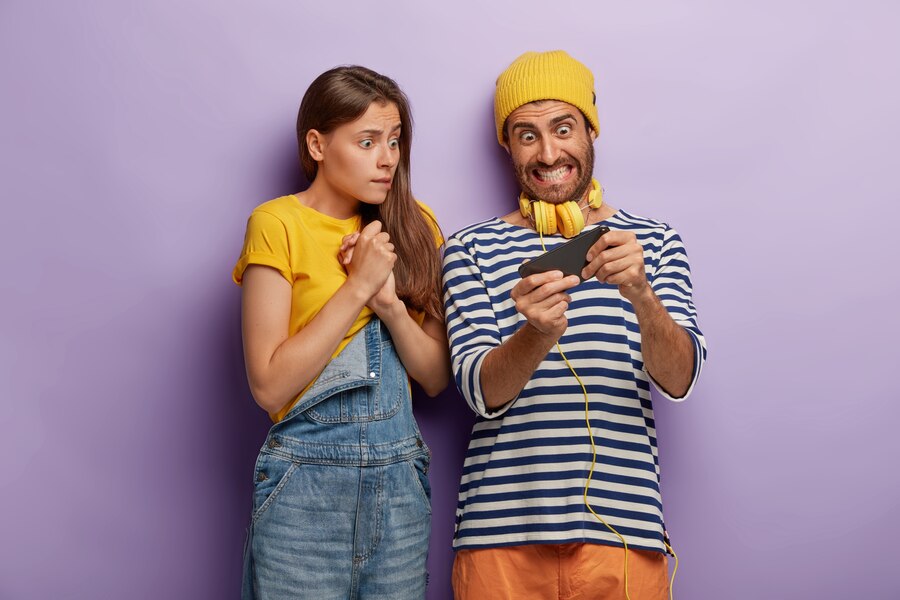 10.1 User name / avatar.
It is forbidden to create or change your username with words that contain swearing, insults, propaganda of violence or advertising of third-party resources. It is forbidden to upload and use avatars and other profile pictures that contain violence, pornography, foul language and scenes of an unflattering nature. In case of violation of this rule, the team may be disqualified.
10.2 The administration reserves the right not to allow competitors if the names of their accounts (nicknames) or the names of their teams:
• are protected by the copyright of a third party (the user does not have written authorization from the copyright holder);
• are similar or identical to the nicknames of other competitors or the names of other teams;
• are similar or identical to the nicknames of the officials of the sports competition;
• have an obscene, indecent or offensive meaning.

11.1 Each competitor is obliged to make a POV recording using the command “record *demo name”. Violation of this rule will result in removal from the Competition. The team captain has the right to request two POV demos from the opponents.
11.2 In case the POV demos were not provided to you, despite the request – report about the violation to the Judges, attaching the appropriate evidence in the form of screenshots. Any problems that may prevent you from recording the POV must be eliminated before the tournament starts. The demo must include all rounds of the game. If competitors drop out and re-enters the server, they must start recording the demo again with a different name.
11.3 Despite any suspicions – you must play the game to the end. Even if you think your opponent has cheated, you will still lose the game if you quit without completing it.
11.4 You must provide a list of the game moments (ticks) with examples of unfair play of your opponent. You must not only list the moments, but also back them up with evidence (arguments). At least three convincing points are required.
11.5 A POV-demo can only be requested by the losing team. 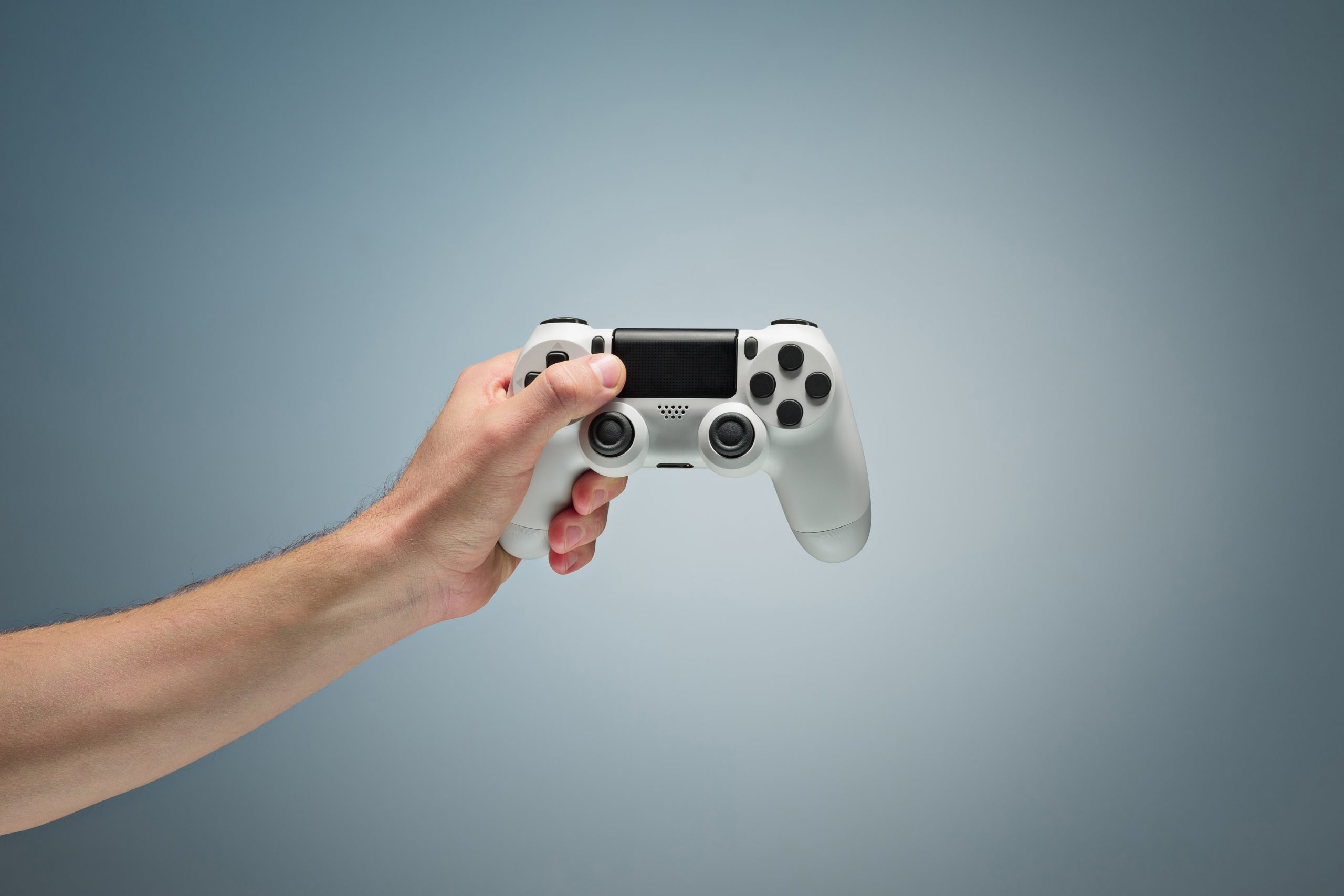 12.1 If the connection to the server is broken for all players (disconnection has occurred), a replay will be appointed.
12.2 If one of the teams has of technical problems during a game, players are obliged to stop the game either at the beginning of the current round (freeze time), or after its completion and should address to the judge for the further instructions through chat-support (at the left bottom on a tournament site)
12.3 These rules are not final and can be changed/new rules can be added by the Administration without prior notice to players. Cycling outfit is a constant topic for reasoning and discussion. And, when the warm weather comes, people start to talk about even more. Right as soon as warm weather comes, the sun peeps out, all the professional cyclists and amateurs just go take their “iron horses” and go ahead, conquer the vast of their native…