A bicycle helmet is the main attribute of the participants of bicycle clubs, as this circle of people realizes all the danger that the road brings.

This type of protection is the main one for children and adolescents, as statistics say that this particular section of the population is subject to falling from bicycles due to its inexperience.

Also, accidents are often due to the fact that there is the popularization of social networks, where people lay out complex tricks on bikes, children try to repeat it, what often leads to injury. That’s why, when buying a bicycle – buy a bicycle helmet.
In the article below, you will learn how to choose a suitable bicycle helmet. 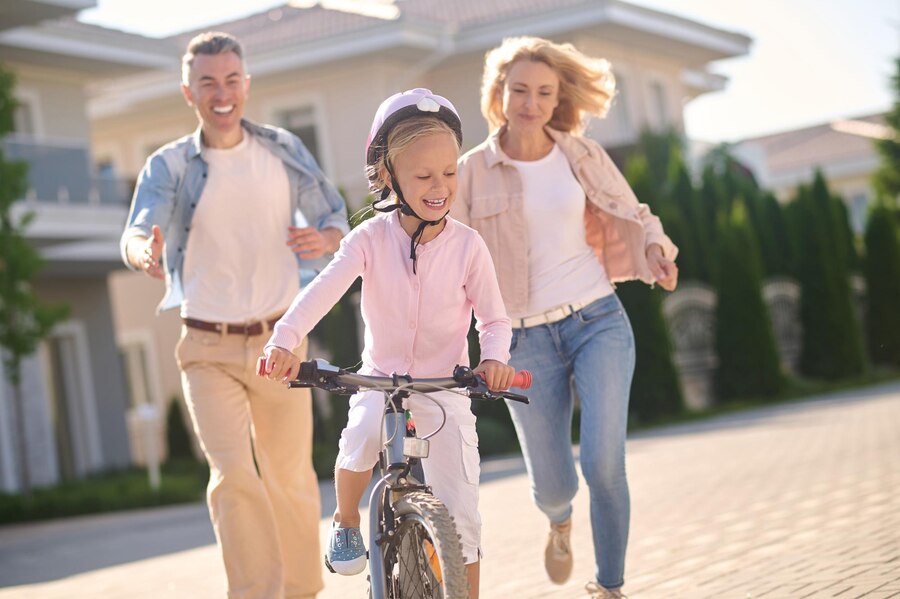 Bicycle helmet selection
First of all, it is necessary to explain the importance of this “accessory”. Parents should not be frightened by the price, because the main thing is the safety of the child (or their safety).

The choice should be based on the following indicators: weight, ergonomics, brand and design:
• Weight is directly how much the helmet weighs (in grams);
• Ergonomics is a parameter that characterizes the ventilation of the head, how well the straps are designed and so on;
• As far as design and brand are concerned, they are “specialties” for advanced cyclists. 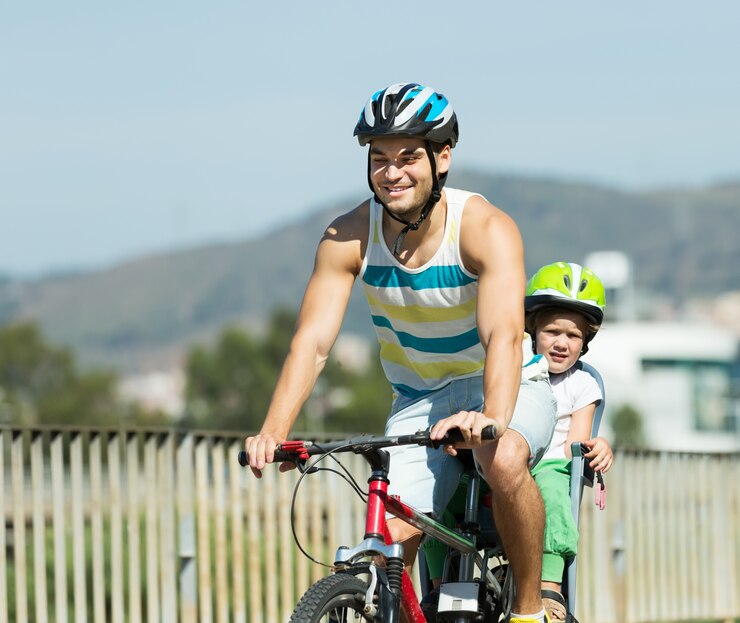 Thus, even buying an inexpensive helmet, can perfectly protect you from falling, under the condition that the head is comfortably secured, and tying does not rub anywhere and not too tight. Therefore, for a profitable purchase, you only need to try it on.
Buying bicycle helmets with well-known brand is useless as their price pays off only in nuances that a beginner cyclist will not discover.

Another important point in how to choose bicycle helmet is what is required to be adjustable on the back of the helmet, which will monitor the position of the head and not allow it to “move down.” The bottom line is that even with the reliability of the entire structure, an incorrect position on the head can negate all the protective properties of the helmet. The bicycle pedals are a relatively small part of the bike, but very important and should be approached very responsibly. Many even do not know that there is a huge variety of different models of pedals with different devices and features.From what pedals will stand on the bike, will depend not only on the level… 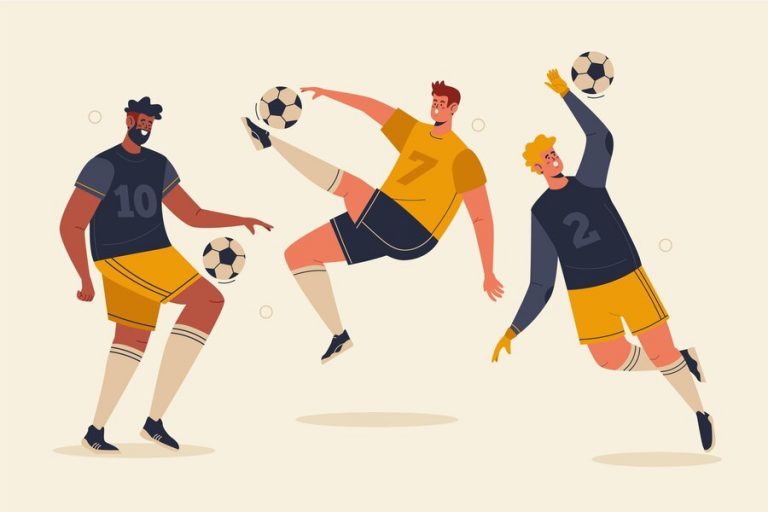 The classic bicycle rim is gradually replaced by new modifications with cast discs, which are a one-piece design with 5-4 blades produced by the mold casting method and further heat treatment to improve the mechanical properties. Cast bicycle disks are made mainly of aluminum alloy with the addition of magnesium and carbon. The composition of…