A bicycle ceilingbracketis a device that will hold the bicycle along the ceiling, pressed against it, but the wheels will not touch the walls. The use of this system is limited only by the dimensions of the room and the height of the ceilings.

The prices range is very big and depends on many factors:
• the manufacturer;
• material, from which the bicycle ceiling suspension is made;
• containment systems;
• design features;
• a number of seats.

Types of ceiling brackets for a bicycle

The simplest representative of such devices is a pair of hooks, for which the bicycles are hanged. Such bicycle brackets are not recommended because of two factors:
1. The bicycle is hung for the rim. The unsuitability of this method was discussed earlier.

2. Vertical storage does not allow you to win too much of storage space of the room, unless the ceilings are not 4 meters.

An alternative is the system, which assumes the presence of blocks and cables to raise the bike to the ceiling.

At the same time, you can hang them by the handlebar and frame, and not by the wheels.
Block suspension system for winter storage of bicycles
A bracket for a bicycle of this type makes it possible to hand the bikes with a curb weight of up to 30 kg. 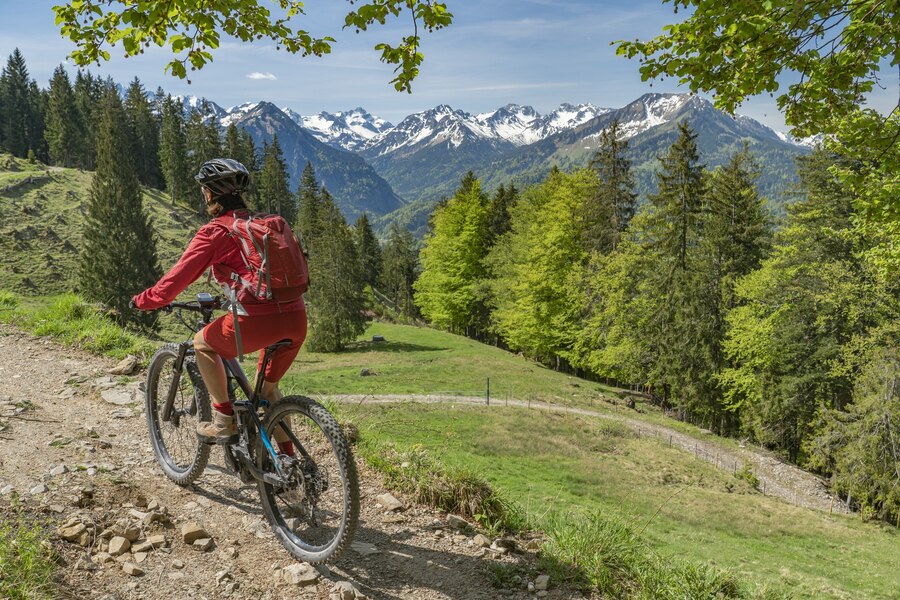 1. Two platforms permanently attached to the ceiling.
2. Two stationary rollers (blocks) fixed one on each of the platforms.
3. Two mobile suspension units of roller type.
4. Tongo, or strong kapron cord, passed through the blocks and fixed on one of the mobile block platforms.

It is not difficult to assemble the lift yourself, having basic construction skills. The difficulty – to fix the holding support boards to the ceiling dowels, and nothing more. A step-by-step instruction for assembling a bicycle bracket of this type is as follows:

1. Stationary platforms rigidly fixed to the ceiling. It is important that the distance between the axesof stationary blocks is equal to the distance from the axis of the rudder to the saddle rod.

2. The end of the cable is clamped with a special screw on the movable platform.

3. The other end is passed to the system as required by the instruction that comes along with the delivery.

4. On the wall, in a convenient place for you, it is necessary to arrange a hook, to which this free end will have to be fixed

5. Hooks of one of the moving blocks we put under the tube of the helm, and the second – under the seat.

6. Pulling the free end, raise the bike under the ceiling and the cord ties to the hook in the wall. The works are finished Hooks of one of the moving blocks we put under the tube of the helm, and the second – under the seat

To lower the bike when the spring comes, it is enough to untie the end of the cord and gently release it until wheels touch the floor. The minus of such a design is that a sufficient height of the ceiling will be required.

Ceiling bicycle brackets for horizontal storage
At its core, these are horizontal beams, on which bicycles are laid. They lay on their side, leaning against the frames of these beams. Such a bicycle bracket can be used in rooms with small ceilings, and much space will not be taken away from the structure. Minus – inconvenience when laying a bicycle on the beam.
Which bicycle bracket to buy for you is a personal decision, depending on the budget, interior features and room size.

Size of bicycle shorts Many people are interested in the question of how to choose the right bicycle shorts of the correct size? As a rule, the sizes are standard and are divided into: S, M, X, XL. But also, the size depends on the manufacturer and the country that orders this product. When you… 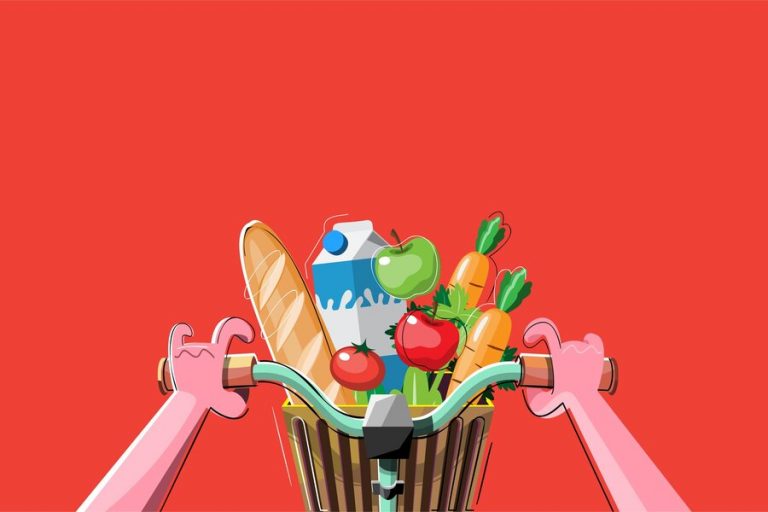 The popularity of bicycles as a sports equipment, vehicle, “iron friend” and entertainment is growing steadily. Now there are more and more fans of bike riding are living in apartments, and, naturally, the question of bike storage comes up. Not everyone has a garage or a spacious storage room, where you can keepthe bicycle for… The bicycle pedals are a relatively small part of the bike, but very important and should be approached very responsibly. Many even do not know that there is a huge variety of different models of pedals with different devices and features.From what pedals will stand on the bike, will depend not only on the level…

Matches conduction and game maps 5.1 The team leaders undertake to read the “How to play” section and the current regulations, and to convey all necessary information to each team member before the start of the competition.5.2 Two teams of 5 players each take part in the match. A lobby on the website will be…